Men and Women for Others

I am extremely proud to be the Headteacher of Cardinal Griffin Catholic College. All our staff are privileged to work here with our exceptional young people. The distinct Catholic ethos of the school creates an environment where all pupils are enabled to thrive. We wish our pupils to be grateful for their own gifts, for the gift of other people, and for the blessings of each day. We want them to be generous with their gifts, becoming men and women for others. 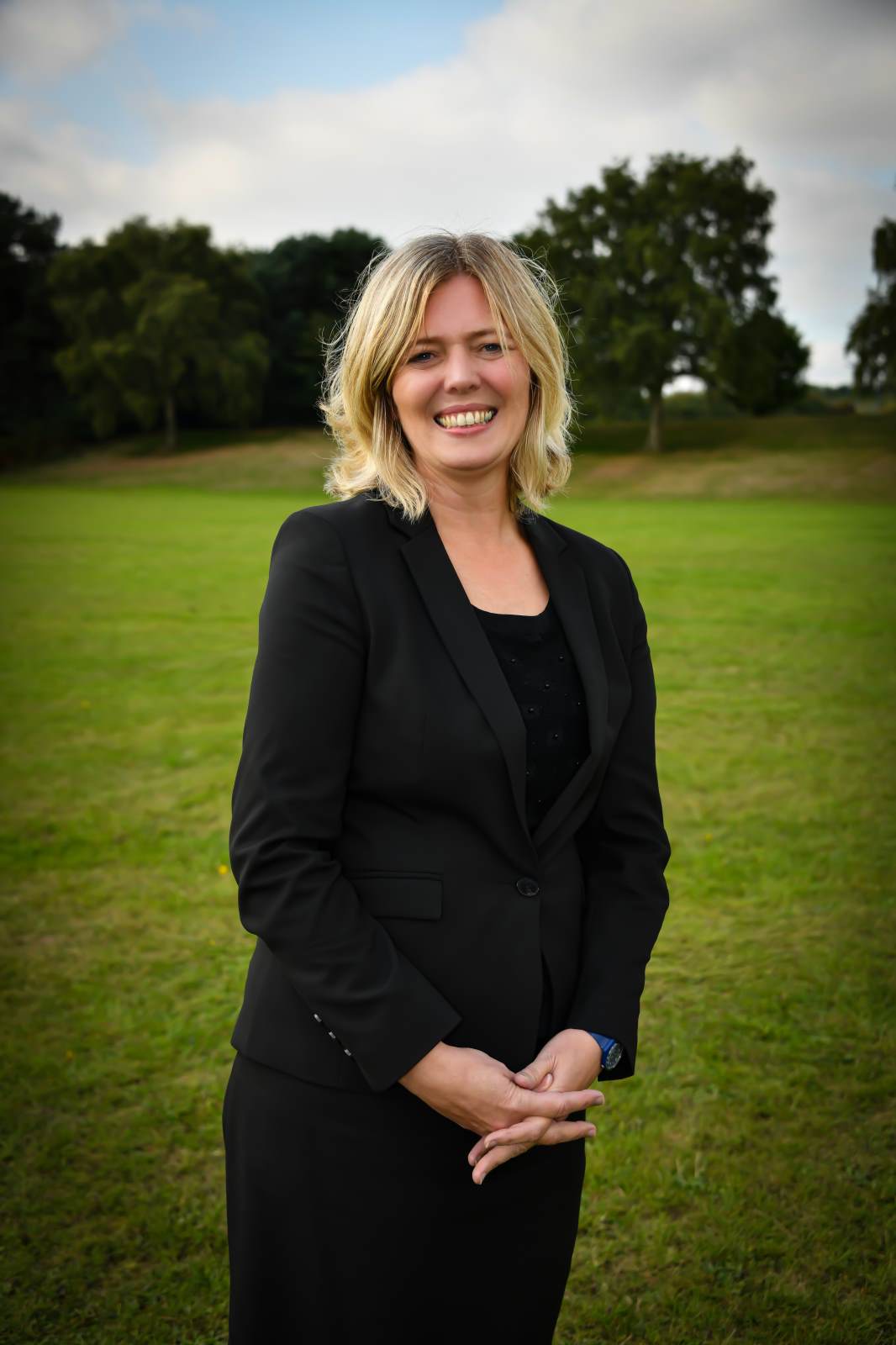 The College is aware that the Prime Minister announced this evening that the country would be entering a new lockdown. We will communicate with parents regarding the implications for this during the course of the week. However, for now, the College remains open to Key worker and vulnerable children who should continue to attend on Tuesday 5th January.

Communication to parents - Remote Learning - 31st December 2020
As parents/carers will have undoubtedly seen, the Government has announced changes to the start of term.
As a consequence, only pupils who are the children of key workers, or those who are classed as vulnerable will now return on Monday 4th January. All other year groups will access online learning via Satchel One from Tuesday 5th January.
While the situation is dynamic, at present, we expect Years 11 and 13, plus other pupils who have exams this year to return on Monday 11th January. However, any pupils who are scheduled to take BTEC examinations will need to attend College to take those examinations.
It remains the case that if your child has any of the three main symptoms of Covid19, they should not attend the College. The presence of testing in College is not the same as a PCR test, and we will not be able to test symptomatic pupils, they will be sent home.
FAQS - https://www.cardinalgriffin.org.uk/News/FAQs-January-Return-Remote-Learning-2021/

We are expecting to hear later today an update from the DfE on opening from January.

As parents will be aware, schools have been offered the opportunity to participate in lateral testing from January. As a College we believe this is a positive step as it will help identify more asymptomatic pupils at an earlier stage and reduce the spread of Covid19.

It is our intention to roll out lateral testing in January and we are awaiting further clarification of the arrangements from the Government.

The tests themselves are self-administered under supervision and it will normally be the case that two tests will be taken 3-5 days apart. Pupils under 16 will need consent from their parents / carers to participate in the testing. We will communicate with parents during the week of the 4th to obtain consent and provide further information about testing. The purpose of these tests is to try to identify asymptomatic pupils and ensure they self-isolate.

In addition, where a pupil tests positive, we will be asking all close contacts of that pupil to have a test on a daily basis for the following 7 school days. Pupils who have a test will not need to self-isolate. We anticipate the first test will take place as soon as possible after the pupil is identified as a close contact on the first day, and will take place on arrival to College on subsequent days. Pupils who do not have the tests will be required to complete self-isolation.

It remains the case that pupils who have any of the three main symptoms of Covid19 (a cough, a temperature or a change or loss in their sense of taste and smell) should NOT attend College with these symptoms and should seek to have a Covid test as soon as possible. The tests which the College will be issued with are not appropriate in these circumstances and therefore pupils should not come into College.